The Colorado Springers Diving Club is a newly formed age-group diving team – launched in September 2017 in Colorado Springs, Colorado. Since our humble beginnings with a few completely novice divers (one of whom was our daughter) in the Colorado College pool, we have quickly developed into the largest and most successful club in Colorado Springs, and have some of the top divers in the state and nation. We are registered with the Amateur Athletic Union (AAU) and USA Diving, the national governing body of diving in the United States, and compete in both AAU and USA Diving competitions.

Head coaches Jim Hocking and Nicole Huber met in 1998 while coaching at the University of Texas diving camp, and have been coaching together on and off ever since. Between the two of them, they bring a substantial amount of both diving and coaching experience at the age-group, collegiate, and elite levels of the sport. Their goal is to teach the sport of diving through a professional and positive coaching environment, from the beginner to the elite level. The emphasis at all levels is on safe and sound diving fundamentals, which is achieved through a combination of age and skill-appropriate dry-land strength and conditioning and kinesthetic exercises, in addition to the time spent in the pool. As well, the coaches offer assistance in goal-setting, and design individualized training plans to help athletes meet their individual goals.

We have positive relationships with collegiate diving coaches nationwide, in all three divisions, and are constantly networking within the diving community. For divers interested in college diving, we facilitate introductions and help divers find colleges that not only have a diving program that is a good match, but that are also a good fit for their academic goals. We offer assistance in navigating the recruiting process, as well as creating recruiting videos, which are essential to the process. We regularly invite college coaches to observe our practices in order to see prospective student-athletes in training. 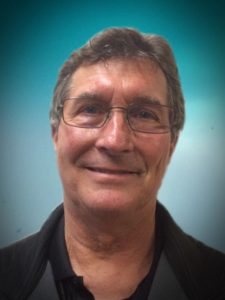 Coach Jim Hocking is a graduate of California State University – Chico, where he was an NCAA All-American diver. After graduating from college, Jim served as the head diving coach at CSU – Chico, the University of Nebraska, and, more recently, the assistant diving coach at Colorado College. He has also coached several age-group diving clubs, including the Chico State Divers, Nebraska Diving, and H2O Diving.

Some of Jim’s coaching highlights are listed below. 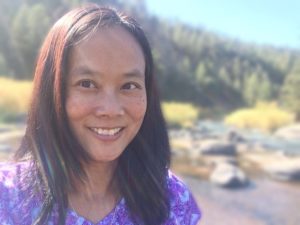 Nicole Huber is a graduate of Smith College in Northampton, Massachusetts, where she was an NCAA All-American and Academic All-American diver despite the fact that she never dove before college. After college, she went on to earn a master’s degree in Exercise and Sport Science while coaching high school diving and beginning an age-group diving team, the Northampton Diving Club, in Western Massachusetts. She has also served as the Assistant Diving Coach at Smith College and coached at the University of Texas and U.S. Air Force Academy diving camps. Along with Coach Jim Hocking, she co-founded H2O Diving in Lincoln, Nebraska, and coached numerous divers to age-group zones and nationals.

In her free time, Nicole enjoys gardening in the summer, skiing in the winter, and spending time with her family during all seasons. 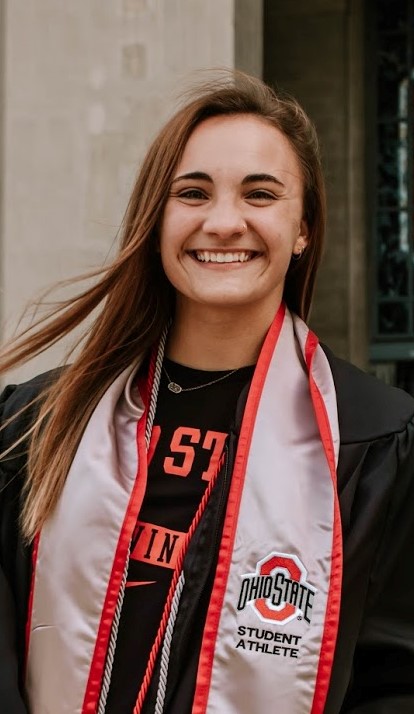 Lexie received a scholarship to dive at Ohio State University with coach Justin Sochor. At OSU, Lexie was a two-time All-American on 3m and platform, a multi Big Ten A finalist in all events, as well as back-to-back B1G team champions. At the 2020 Big Ten Championships, she was elected as team captain and helped lead the team to their first B1G Championship Team title in over 30 years. She was also team captain in 2021, where she was the highest scoring OSU female diver, leading the team to another B1G team title, and qualifying for the 2021 Tokyo Olympic Trials. Lexie was highly involved in OSU Athletic Services, where she was selected to serve on the Student Athlete Advisory Committee, Lead Like A Buckeye Program, and was an active member in the Eugene D. Smith Leadership Institute.

Now, Lexie resides in Larkspur, Colorado. She is currently involved with Denver Health where she is training to become an EMT and eventually a paramedic. 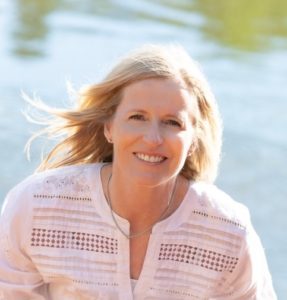 Jennifer McGill grew up in Albuquerque, New Mexico and earned a high school state championship with the help of Coach Bob Clotworthy, Olympic medalist ’52 and ’56. She moved to Boca Raton, Florida her senior year of high school, lived with a host family, and trained with the newly formed Mission Bay Aquatics. She was honored to train under the guidance of Olympic coach Ron O’Brien and Jeff Shaffer alongside with the likes of Michelle Mitchell, Doug Shaffer and Greg Louganis. After placing 13th at Senior Nationals on 10 meter, she earned a spot on the Louisiana State University (LSU) Swimming and Diving team, where she earned a degree in Journalism and helped coach the LSU club team. Upon returning to New Mexico and while earning her Master’s degree in Health Education, Jennifer coached high school divers in Albuquerque. More recently, Jennifer has helped coach the USAFA Diving Camp.

Jennifer and her husband of 21 years have two awesome children, Erin (20) and Andrew (16). When she’s not watching and supporting them in their activities, you can find her taking yoga, hiking or playing with their two dogs. 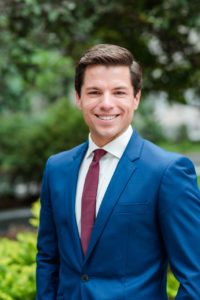 Kyle Van Valkenburg graduated from the U.S. Air Force Academy in 2010 with a degree in Political Science with a minor in Mandarin Chinese. Following school, Kyle spent five years as an Air Force intelligence officer and primarily worked with the National Security Agency on joint intelligence missions. Currently, Kyle is a sales account manager for a network hardware manufacturer and resides in Castle Pines, Colorado.

Kyle was a competitive gymnast for the majority of his childhood and switched to diving his junior year in high school. Kyle was the Arizona state diving champion in 2006. At Air Force, Kyle was a three-time Mountain West Conference champion and four-time NCAA All-American. Kyle currently holds the Air Force records for both platform and 3m springboard diving.

Outside of diving, Kyle enjoys spending time with his husband, two dogs and cat. His hobbies include gymnastics, reading, and travel. 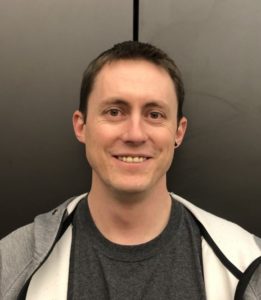 Josh Kinney was born in Colorado Springs and was in the first graduating class at Pine Creek High School. He has a Marketing degree from the University of Colorado, Colorado Springs, as well as a master’s in Secondary Education. He teaches Engineering at Discovery Canyon High School, and has been coaching with the Springers since the start of the club. He has coached multiple District 20 boy’s and girl’s dive teams the last 10 years and has had several top 10 state finishers. He is currently the Discovery Canyon girl’s coach, where he has coached the 2019, 2020, and 2021 3A Girl’s State Champion.

When not coaching and teaching, Josh enjoys snowshoeing, skiing, climbing 14ers, and traveling with his wife. He and his wife recently became proud new parents!